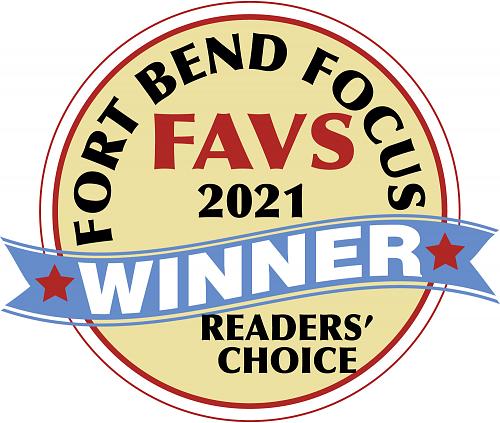 The votes have been cast and the results tallied — Johnson Development is Fort Bend’s favorite developer for a sixth consecutive year.

Earlier this year, Fort Bend Focus magazine invited readers to vote online for their favorites in nine categories. The list was published this month with many businesses — such as Johnson Development — making repeat appearances.

Why is Johnson Development such a consistent winner? It could be the great number of communities we have in Fort Bend — seven that are spread throughout the county. These communities each have their own character and several have been ranked among the nation’s 50 top-selling master-planned communities:

But we like to think it’s more than just having many Fort Bend County communities. We strive to give residents broad opportunities to enjoy spending time outdoors. Our amenities and lifestyle programs encourage people to engage with each other. On-site schools, churches, stores, restaurants and other conveniences build a hometown for our residents. It’s why so many of our residents choose to buy another home in their community when their housing needs change rather than move away.

Just as we respect the trust our residents have given us, we don’t take the honor of being Fort Bend’s favorite developer lightly. We will continue to serve our residents and the greater community to help make Fort Bend a wonderful place to live.