Developer of the Year X 2 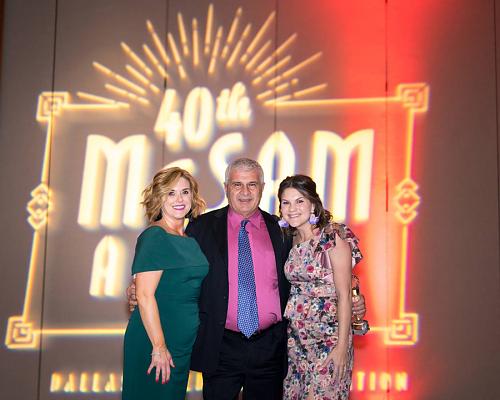 Our trophy collection is growing with the recent addition of another Developer of the Year title, this time in the Dallas-Fort Worth market.

Both of our Dallas-Fort Worth communities also won trophies in the McSam Awards. Viridian in Arlington won Best Sales Brochure – Developer and Trinity Falls in McKinney took home the prize for Best Special Event/Promotion. Collectively, the two communities were finalists in 14 categories.

Eleven builders and three custom builders offer homes priced from the $275,000s to $2+ million in Viridian. In addition, the first models are opening this spring in Viridian Elements, a 141-acre neighborhood for adults age 55 and older.

Trinity Falls is hosting the “Here We Grow Again Home Tour” during May with kick-off festivities noon to 5 p.m. May 4. The community has welcomed several new builders over the past several months, including Del Webb, which is building an active-adult neighborhood for people ages 55+. Eight builders offer homes from the $230,000s in the community.

Last October, we were honored with an impressive 14 awards from the Greater Houston Builders Association during in the 2018 Houston’s Best PRISM Awards including Developer of the Year and Promotion of the Year. Our Harvest Green community in Richmond was named Master-planned Community of the Year.

We invite you to visit our communities to see why we have garnered so many awards and why we have more top-selling communities than any other developer in the country. We know when you do, you will be sure to find your forever home.