The Best of the Best

There’s a reason the word “Best” appears so often before “Austin” — “2020 South’s Best List of Top 10 Cities” (Southern Living), #2 “Best Large Cities to Live in” (Wallethub 2019), “Best BBQ” (Van Renter 2019) and “Best City to Live” (Daily Mail 2019, 2018 and 2017). And that’s just a handful of the many accolades this vibrant area collects each year. The New York Times in 2020 even listed Austin as No. 27 on its annual list of the 52 places to visit in the world, saying it’s an “explore-at-your-pace kind of place.” And there’s plenty to explore. From more than 250 live music venues and popular festivals such as South by Southwest and the Austin City Limits Music Festival to hiking at McKinney Falls and Perdernales state parks and swimming at Barton Springs Pool, there’s no lack of something to do in Austin. Exploring Austin’s culinary scene is worth the calories (don’t worry, you can work them off biking the Butler Hike-and-Bike Trail or waterskiiing on Lake Travis). Franklin Barbecue is only one of the many topnotch places to get your BBQ fix, and tacos should be the area’s official food — Taco Deli’s green sauce alone is a reason to move to the area. The quaint towns surrounding Austin offer the best of both worlds — access to what makes Austin so cool, as well as the outstanding caves, parks, lakes and other natural features of the Texas Hill Country. (And we should probably mention those gorgeous Hill Country views!)

Browse homes for sale in the Austin area below.

With interest rates on the rise, now is a great time to buy before they climb further. Our guide is packed with useful information to assist you in the process. Download our guide to learn more. 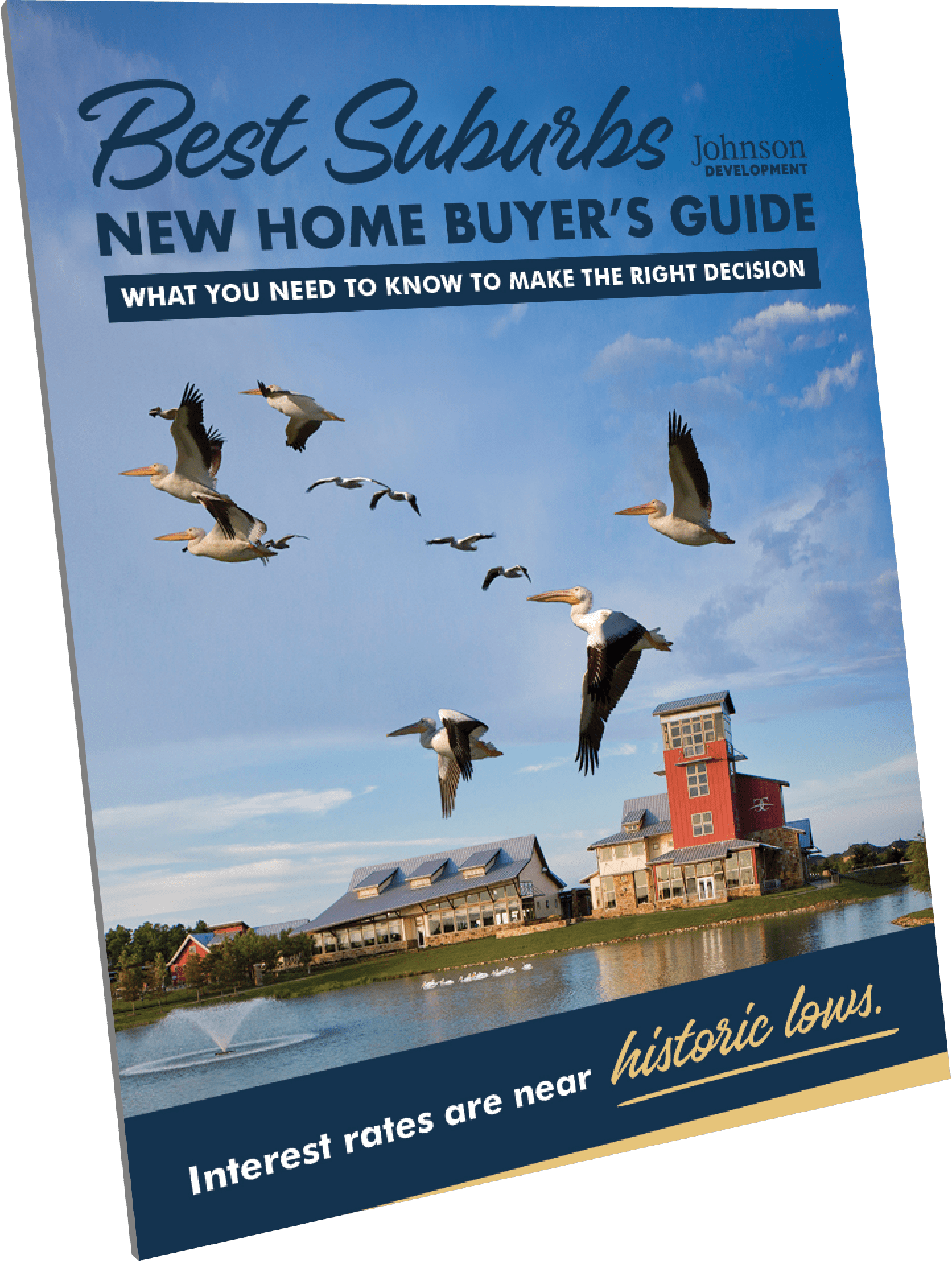