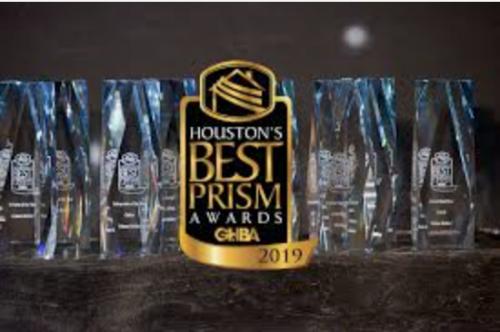 Solomon Delaney won Lifestyle Director of the Year for his work overseeing the lifestyle program at Johnson’s Jordan Ranch community. Solomon not only plans more than 75 annual events for our lucky residents, but he is often the first person people new to Jordan Ranch meet. He has a welcoming spirit and a vibrant energy and we couldn’t be happier that his talents have been recognized.

Our beautiful Veranda entry won Best Community Entry, a nod to the entry tower’s timeless elements that pay respect to the past and welcome home Veranda residents to the future.

It’s always an honor to hear our name called during the annual Houston’s Best PRISM Awards, which recognizes the best of the best in one of the nation’s best residential real estate markets. It’s prestigious company that we’re thrilled (and humbled) to be among.