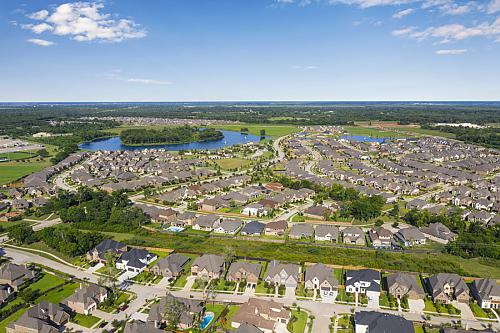 Johnson Development was awarded seven trophies in the Texas Association of Builders’ Star Awards — including the coveted Grand Award for Developer of the Year.

“It is gratifying to be named Developer of the Year for the entire state especially as we’ve expanded our holdings into other Texas markets these past few years,” said Larry Johnson, Chairman and Chief Executive Officer of Johnson Development, a company he founded in 1975. “We are honored to be included among so many highly regarded colleagues and to create communities for people who value lifestyle and connection to neighbors and nature.”

Another Star Award went to Allison Bond, who was named Marketing Professional of the Year for her work at Johnson’s Sienna community located in Missouri City.