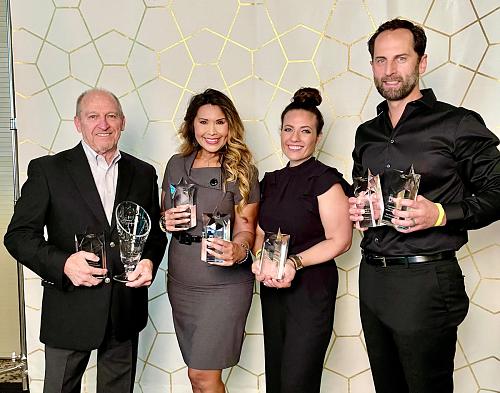 Texas is filled with amazing master-planned communities by trusted, responsible developers. That’s why we are especially honored to be named Developer of the Year during the Texas Association of Builders’ (TAB) annual Star Awards.

This is the second time 530-acre Bryson has won a best community award this year. The community recently was named Master-Planned Community of the Year under 600 Acres at the recent Home Builders Association of Greater Austin’s MAX Awards. Bryson also won both titles in 2020.

We don’t do what we do for the awards — although it’s nice to be recognized for our exemplary work. We do it for people looking for special places to call home.

Visit one of our communities in Houston, Dallas or Austin to see for yourself why we’re the best in Texas.